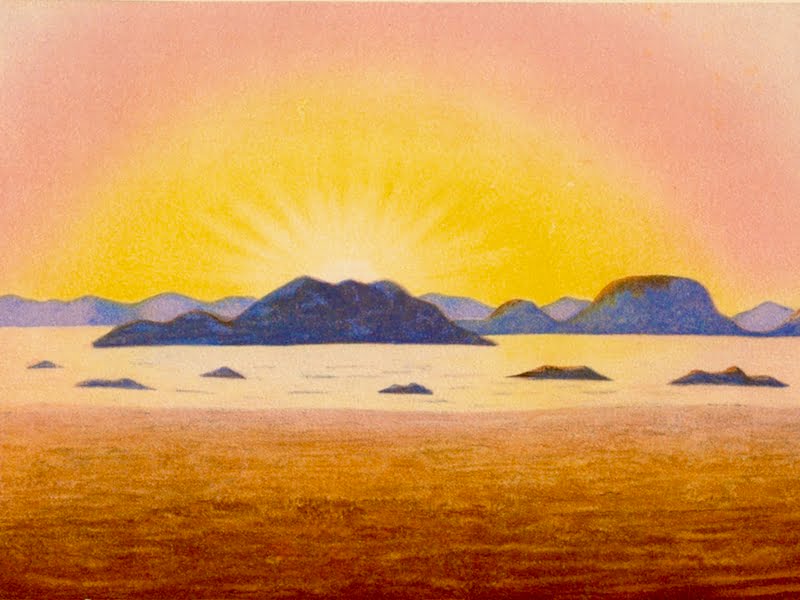 A is for admiration, which is what you want from him more than anything. To inspire wonder is your goal, but you get the sense you’re failing miserably.

B is for beautiful, which is what he calls you, cradling your face between his hands, trailing his fingers up your legs. Lately, he throws it out in an offhanded way like ‘hey, beautiful’ when you walk by him at a party you attend together where he spends the majority of the night huddled in a corner talking with a woman whose lithe body is barely covered by a flowery romper, which is somehow the style of the summer. She’s like some kind of oversized baby, you think as you watch them. Some kind of hot, giant baby.

C is for cunt, a word he likes to use a lot when you have sex which embarrasses you but you don’t say anything because God forbid you come off as overly-sensitive. He doesn’t refer to you as a cunt or anything like that, but the first time he says ‘this cunt is mine’ you have to press your face in the mattress to stifle your laughter.

D is for desperate, which is how you’re feeling these days.

E is for the embarrassment you know he sometimes feels because he is twenty-one years older than you. E is for explaining, which he does a lot about work, food, travel, clothing. When you call him a mansplainer he sulks for a few minutes and then explains why he isn’t one.

F is for fickle, which you both are to a fault. Each time you meet you’re not sure who he’ll be or who you’ll try to be—for him, yourself, whomever is watching.

G is for generous, which he is with his money, his things, both of which he has a lot. The trip to St. Kitts, the earrings, the vespa he buys you so you can zip from campus to his place instead of walking. That he hasn’t yet noticed you never pierced your ears, too afraid of needles of any sort even now, is disconcerting. But you push it to the back of your head, like you push the earrings to the back of your dresser drawer.

H is for husband, which he once was to a woman named Laura.

I is for indignant which is how you feel so much of the time and which you do next to nothing about.

J is for Jess, the name of his seven-year-old daughter whom you met once while working as a babysitter at a dinner party.

K is for what you text him when he tells you he can’t bring you to a conference in San Francisco after all.

L is for lust and lost. You feel both every time you see him and one feeling only compounds the other.

M is for marriage which he says is a mistake he’ll never make again.

N is for no, which is what you first say when he asks you to dinner.

O is for omission. When you tell the story of how you met at a dinner party, for example, you omit the fact that you’d been hired to watch the children so the adults could eat and get drunk without interruption.

P is for pedo, which is what your friends call him.

Q is for questionable, which is how you would, if pressed, characterize most of your actions since you’ve met him.

R is for renegade, which is what he calls himself sometimes, and which you try to omit from your memory. When he calls himself a renegade for starting his own law firm at thirty, you refrain from telling him that makes him about as far from a renegade as he can get.

S is for sex which is what this is all about, really, but you’re fine with that.

T is for telling yourself what you need to tell yourself.

U is for understood. Which is how you felt at the beginning, when he talked with you about books and writing and art and listened to what you had to say.

V is for vacillate, which is what you do all day every day.

W is for wobbly, which is how you feel now. Wavering and wishy washy when you used to be so sure of who you were.

X is for an unknown variable in an algebraic equation. X is what your relationship feels like—abstract, changing, a placeholder.

Y for yes which is what he says, without hesitation, when you tell him we should take a break.

Z is for zero which doesn’t mean nothing even if it’s simpler to think it does. Whatever it was you had with him wasn’t nothing. Afterall, the absence of something is a thing in and of itself.