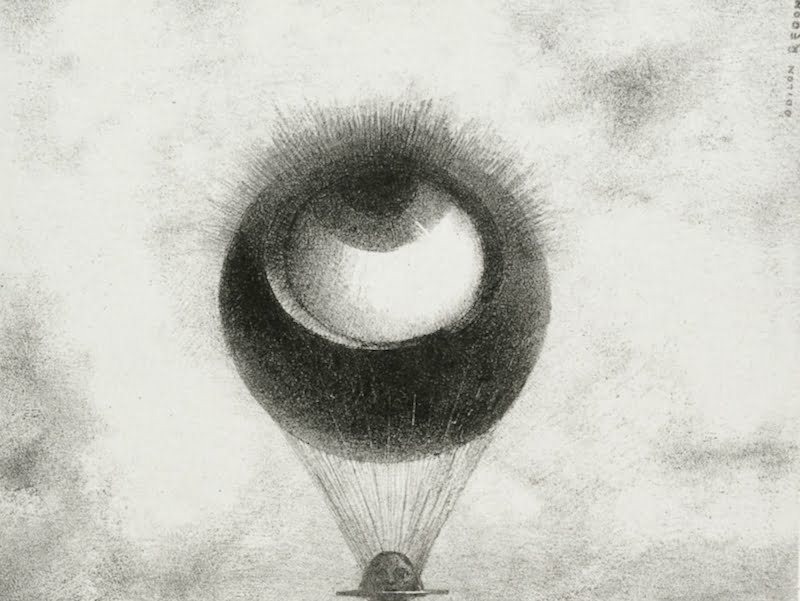 Lucas was on guard duty, posted near the river that separated the two armies. It was cold, colder than it had ever been back in Watauga County. This cold did more than seep into his skin. It encased fingers and feet in iron and froze hot food before he could sit down and eat. It made his chattering teeth feel like glass about to break. No layering of wool and cotton beneath the pile-lined parka allayed it. Lucas kept waiting for the cold to lift. It was already March but this place observed no calendar. The river was still frozen over. Lucas envisioned ice all the way to the bottom–no current, fish stalled as if mounted. This river had a name but Lucas wouldn’t allow it to lodge in his memory. Since stepping onto the pier in Pusan, his goal had been to forget, not remember.

At Fort Polk he’d heard all manner of stories about what awaited him in Korea. Much of it was bullshit: the NK ate rats and snakes raw, could see in the dark like cats. But some stories were true, including how they would crawl into a campsite, slit a soldier’s throat, then slither back into the night. Or if you were on the opposite side of a river, they’d swim across to kill only one man, even when they might have killed three or four. They were leaving a message: We’re saving you for next time.

Though the river was frozen, Lucas knew that didn’t matter. Two nights earlier, an NK had decapitated another unit’s sentry. Crawled over the ice to do it, though several men believed he’d crossed over on skates.  Lucas scanned the flat soundless snowscape before him.  At least the moon was full tonight. A hunter’s moon, they called it back home. It silvered the crystals atop the river.  If not wary of an enemy’s knife, Lucas would have taken time to marvel at such shimmering beauty, let it, though nothing else, deepen into memory. But even this moment had to be blocked. Lucas wanted Korea to be a house entered and then left, the door locked and the key thrown overboard to rust away in the Pacific Ocean’s depths. He would be back with Naomi and their child, creating good memories. But Lucas had to survive. Last week, for the first time, his unit had been in a fight. Aubert, a Cajun from Louisiana, had been shot in the knee. It was a nasty wound, and the medic said he’d need a cane the rest of his life. That was fine, Aubert had answered.  He’d be back with his wife and children. He’d be warm, and he’d be alive. Aubert was right. Getting home was what mattered.

Lucas did not allow his eyes to leave the river, all the while listening for the rub of cloth on the ice, the scrape of fingernails.  Most nights the wind howled across this hard country, but tonight it didn’t even shiver the willows lining the bank. There was a rare, disquieting silence. The rest of the unit was encamped thirty yards behind him, the trees muffling snores and dream mutterings. Only when men awoke with a shout or scream, which happened every night, did Lucas hear them. But no such noises came from the opposite shore. Did the enemy ever sleep? Perhaps all they did was wait until you did. The silence was palpable as the cold. On winter nights back home, he might hear a dog howl or an owl hoot. But not here, as if no animal could exist in this place. Lucas wished he could smoke, at least feel some warmth inside if not outward. But the flare of a match, even the orange glow of a cigarette tip, could bead a rifle. He reached for the pack of gum in his pocket, then remembered he’d given it to a child in the village they’d passed two days ago. All the while, he listened hard, wanting to hear at least a breeze, then looked heavenward. Though the moon was startlingly bright, he could not find a single star. Lucas had the sensation that both armies had quietly withdrawn, leaving him alone beside this frozen river.

He let the M1 dangle in the crook of his arm and clutched the hood tighter. He bared his gloved wrist to check his watch, found comfort in the second hand’s slow but steady circling, the tick of passing time. Only a few minutes and Murphy would replace him. As cold as he was, the enemy across the river was colder. Lucas had seen what their dead wore, the tan jacket with, at most, a sweater underneath. The jacket’s material was as soft and pliable as the quilts that had covered him on winter nights in North Carolina. He could see how some G.I. s believed the enemy was covered with hair from the neck down. How else to survive wearing so little?

On the edge of Lucas’s vision a shadow shifted. After hours of guard duty, a soldier easily imagined things, could even hallucinate. Wind became whispers, shadows flesh. Lucas waited, heard nothing. He pushed the safety forward and stepped into a stand of willows that lined the right bank. A darkened figure lunged, a knife blade tearing through Lucas’s overcoat, the tip raking his rib cage. Lucas grabbed the man’s arm, dropping the M1 as both men fell to the ground, Lucas rolling on top. He reached out, felt his rifle’s barrel and grasped it, only then realizing he’d forgotten to fix the bayonet. Lucas let the barrel go, but as his hand found the stock, then the trigger, the NK clasped his waist. They tumbled off the bank and onto the ice. It did not break and the landing knocked them apart. The M1 slipped free and skittered out of reach.

The man wore no coat, only a sweater. If a hat or cap, it had been knocked off.  He was shorter than Lucas but had the square-shouldered build of a wrestler. His hand still gripped the knife. Both men were panting, their breaths whitening the air between them.  Once their breathing steadied, they listened, but both banks were silent. Lucas jerked off his gloves and pulled the bayonet from its scabbard. Neither man tried to stand. They crawled closer, stabbing at each other, but the ice allowed little force in their thrusts, Lucas even less so because of the parka. Then the other man crouched and sprang forward. His knife blade glanced Lucas’s neck, drawing blood. The NK’s free hand slipped and he fell face first, rising onto his knees as Lucas’s bayonet slashed his cheek, the man’s molars glinting white before the gash closed.  One hand on the ice for balance, each stabbed and slashed, everything slow and unrelenting as in a nightmare. The two soldiers came together, arms entangled as they rolled onto their sides, each pinning the other’s right arm. Midriver, they broke apart, each gasping for breath, each knowing a shout would bring fire from both shores. The man’s hair was long for a soldier’s and he had to sweep it from his face. Their eyes met in acknowledgement. The fight would be settled as it had begun.

They could see each other clearly now, the moon stage-lighting their struggle. Dark smears marked their path across the ice. Most of the blood was Lucas’s.  To have a chance, he’d need the parka off.  The blood on his left hand had frozen, sealing the fingers together. Lucas rubbed his thumb over them and blood flaked off. Their white breaths plumed slower.  The mole on the North Korean’s chin, a bit of wool unraveling on his sweater seemed charged with significance. Both men still on their knees, Lucas stared deep into the other man’s eyes, hoping to distract him as he eased the coat off, but then the NK lunged, not to stab but to knock Lucas off balance. Lucas’s right forearm caught in the coat sleeve and as he struggled to free the arm he heard a crackle.

The other man was on top now. Lucas raised his left arm in defense. The blade raked across his wrist. Another stab sent the blade into Lucas’s left shoulder and his arm went limp. Briefly, world and time saturated into a luminous amber. Another stab tore Lucas’s parka and peeled more flesh from his ribs. The world expanded and contracted like a heart.  He twisted sideways and rolled, managed at least to get the forearm back through the parka’s sleeve. As he got back on his knees, the ice crackled again, louder.  Lucas looked at his right hand and found it empty. As he searched for the bayonet, the North Korean raised his knife overhead and lunged. Lucas dodged the thrust and the blade tip pierced the ice. As the other soldier pried free his knife, Lucas retrieved the bayonet. They kneeled before each other, almost reverent as their breaths merged beneath a gibbet moon and sprawl of stars. The North Korean moved first. Attempting to rise into a crouch, he fell and the ice buckled. Half submerged but still wielding the knife, the man sought purchase. He got both elbows on the ice before Lucas crawled forward and shoved him under. When the head bobbed up, Lucas grabbed a fistful of hair and shoved harder and this time the head did not resurface. The ice beneath Lucas began to fracture.

He held his breath and splayed his arms and legs. His heart hammered against the frozen river, as if seeking entry to its own annihilation. Lucas used his elbow to drag himself onto firmer ice.  He heard a tick, then another, and turned his head. The sound came from yards past where’d they’d fought. Lucas heard it again and knew its source was not on the river but beneath it. The tick came again. Then the knife blade sprouted from the ice. In the moonlight it gleamed like a silver flame.

As Lucas crawled toward shore, he glanced back and when the blade did not disappear, he continued crawling. The ice was thick now and he moved quicker. But for the first time he was scared. Even this close to the bank, an enemy rifle might be aimed at him, a finger on the trigger. He thought he heard a whisper. Then Murphy was helping him up the bank.

Lucas would tell the story of that night only once, on an evening in 1970 when his son announced he was enlisting. He thought it might dissuade the boy, but it hadn’t. Lucas had never told it again, though the story would tell itself in his dreams. Sometimes the knife belonged to the North Korean, other times to Lucas. Yet always both their hands were knit together around the handle, frozen there forever.