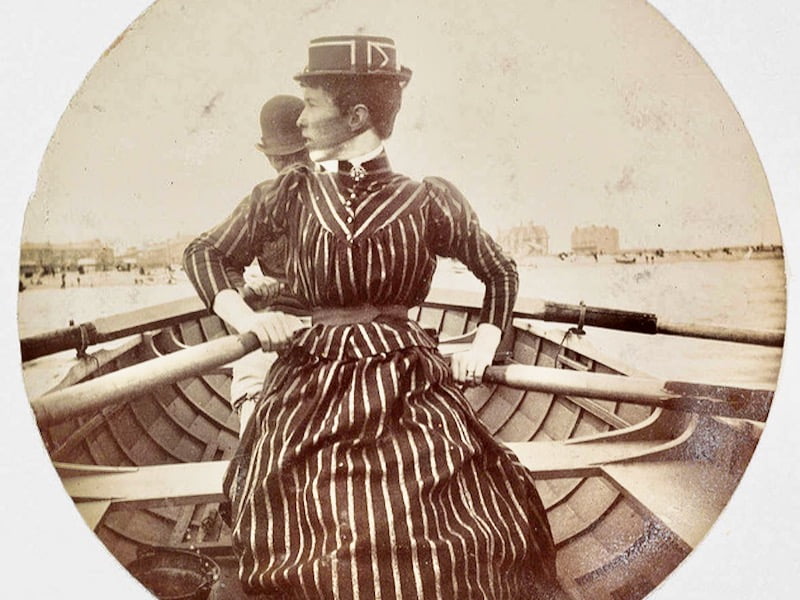 Pregnancy Litany, After the Miscarriage

The Ex-Wife of My Lover is a Good Mom