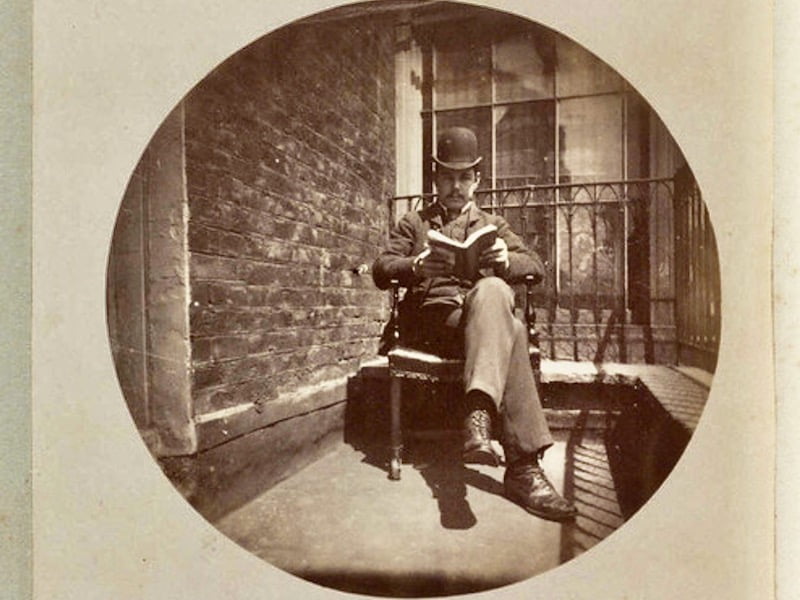 The first time I visited my family in Taiwan, I refused to say anything in the little Mandarin I knew. As soon as I was old enough, my father had insisted that I attend Chinese classes at the local community college. So while all my white friends passed notes at Sunday school, I fidgeted in a drywall lecture hall two towns over, struggling to reproduce the impossibly loping geometries of hanzi the teacher had coaxed onto the blackboard in chalk. Speaking was no less challenging. But unlike the writing, it was exciting too. It felt a little like shouting secrets at a funeral: unexpected, energetic, and entirely shameful.

The flight to Taiwan drained me. Halfway through the twenty-three-hour journey, the Taiwanese stewardesses padded down the aisles, gently nudging everyone awake for breakfast on local time: a wet, seafood congee that tasted faintly of the aluminum tin it came in. I was eight years old and miserable. By the time we touched down in Taipei, I had decided that absolutely no one was entitled to hear me wobble through Mandarin’s sea of pitches and tones. I spoke only to my father and only in English which he dutifully translated to the rest of my family.

Growing up Asian American in a mostly white town comes with its fair share of obstacles, not least of which is lunchtime. One of the first poems I ever wrote was about being asked by a classmate whether I was eating dog for lunch. “No,” I choked, blinking through tears. “I don’t even like this stuff anyway; my dad just packs it for me,” I lied, snapping the lid back on my Tupperware container. I’ll never forget my father’s face on the days when—after I’d lurched through the door and slung my backpack off my shoulder—he’d quietly unpack the contents of my lunchbox to find the steamed rice, bean sprouts, wood ear mushrooms, and braised pork belly he had prepared the night before mostly just rearranged in their original containers.

In those days, there was nothing I craved more than to be sent off to school with a Lunchable in my lunchbox. There is something so undeniably American about the loud red and yellow packaging, something prideful about the act of unpeeling the vacuum-sealed plastic to breathe in the sharp saltiness of immaculate stacks of cookie cutter deli meat. I dreamed of tracing my fingers over the ridged edges of buttery Ritz crackers, of piling the neon yellow cheese and soft pink bologna into never-ending towers of near-pornographic harmony until I, myself, disappeared behind a palisade of processed hors d’oeuvres.

In Gene Luen Yang’s graphic novel American Born Chinese, the self-hatred many Asian Americans learn is anthropomorphized in “fresh off the boat” characters, ridiculed and bullied by their American peers. But where Yang really gets it right is in his portrayal of the Asian American students who join in on the bullying. Provoked by the immigrant characters’ hopeful identification of them as similar—and therefore safe—the Asian Americans lash out at the FOBs, desperate to assert their difference. When Wei-Chen Sun emigrates from Taiwan and is introduced to the class on his first day, Jin, who is Asian American, says, “Something made me want to beat him up.”

In Taipei’s muggy streets, I felt Wei-Chen Sun’s absence. I had no one to beat up, so I directed my ire at the food. I turned my nose up at the jiaozi my grandmother folded, crispy fried dumplings with impossibly moist, paper-thin skin. I crinkled my face at the red bean soup and rolled my eyes at the sticky pyramids of rice, thick with shiitake, peanuts, pork, and fried shallots, that my aunts blanketed in layers of bamboo leaves. That summer, I did with food what I had done with language: I renounced what was local, to affirm my Americanness.

Of all Taiwan’s delicacies, none incurred my righteous American wrath more than chòu dòufu, or “stinky tofu.” True to its name, few things offend the palette like stinky tofu, which reeks of soggy garbage. It was the culinary equivalent of the English words I mispronounced at school because I had only ever heard my father say them; it was my father swiping the curb with my friends in the car. In that rank and odious steam unfurling above the squares of bean curd, I saw all that kept me separate.

More than ten years after my first trip to Taiwan, I traveled back to Taipei to meet up with my father who was visiting his family for a few months. By then, I’d graduated with a major in Asian Studies, waded into the hip-hop and breakdancing scene of the Asian underground, and read American Born Chinese. I missed my family, and I was ashamed of the ways in which I had been ashamed.

It was mid-March, and already it was humid in a way that made my father pat his open palms against the sticky skin of his arms in dramatic disapproval. Our clothes clung to us as we wound our way through the crowded streets on my second night in Taipei. All around us were the sounds of tarot balls deep frying in vats and vendors shouting prices from their stalls, the flashing of their pans and rhythm of their knives never breaking. Pig’s blood cakes clotted on skewers, and chicken thighs simmered in earthen pots brimming with rice wine and sesame oil. Eventually, we turned down an alleyway where the rounded neon signs—greasy and cluttered with characters—drew blurry canopies of red-white light against the warm night sky.

All at once the smell hit me: sour, like sickly flesh melting off rotting bones. I smiled and breathed deeper. Traditionally, chòu dòufu is marinated in a brine of fermented milk, amaranth greens, bamboo shoots, and a special combination of herbs and spices that vary as much from stall to stall as they do from one region of the island to the next. The tofu soaks up the flavor of the brine, sometimes steeping for months, before it is deep-fried and topped with garlic, chili oil, and chopped scallions. Its smell is a test of character; if you can will your senses through the initial assault, a subtler aroma begins to emerge—a sinewy sort of umami, a hint at the ancient bath of spices it drank up.

The woman who hands us our tofu doesn’t smile. There isn’t time. The line behind us is long and already it feels like something supernatural is carrying us toward the plastic folding table a few feet off to the side of the street, out of the way of the endless foot traffic. There, little rings of sliced Szechuan chilis sit in vinegar and soy sauce in tiny porcelain bowls, and I ladle the mixture over our tofu generously. My father watches with appreciation as the paper hot dog tray that cradles our meal threatens to give way.

The tofu squares are huge, and their skin is golden brown and porous. Amorously, I seize one by its middle. Its skin depresses like memory foam under my chopsticks, but doesn’t break. Up close, the smell is almost an afterthought. The first bite feels like traveling to the earth’s core. There is the crisp outer layer, itself nothing more than a perfectly textured vessel for the vinegar-drunk heat of the Szechuan chilis; that gives way to a warm, silken interior so smooth and subtle it’s practically disrespectful. I swallow and exhale, releasing a breath I didn’t know I had been holding. I look over at my father; he is chewing, and his eyes are closed. I watch him until he opens them. “Bu de liao,” I say, shaking my head. “Unbelievable.”