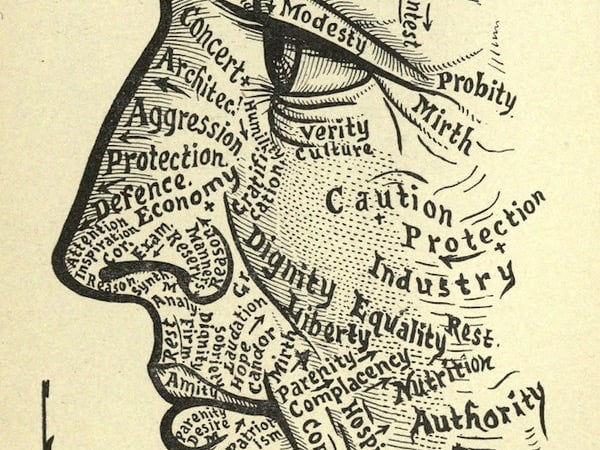 I cannot say why they picked this place,
why they stopped moving where they did,
those ancestors of mine who settled
in this steep tangle of over- and undergrowth.

They started from outskirts of glorious cities
of the 18th Century, Heidelberg, Rotterdam,
Philadelphia, before some wayward gene
rejected that life, some code imprinted deep

in the blood line that led me back
from my own private Ithaca,
where the valleys and lakes stretch
invisible wings around a sojourner.

I cannot get close enough to the forever-
sunken spot, homeland beneath the lake,
where they built log cabins and plank barns,
turned up stony soil for scattering seeds.

Cut loose from the vision they must have had,
I strain my eyes to see, to dig my fingers
down into the dirt, to turn my mind toward
that long-ago time, to dream it as my own.

Some of His Stories Were True