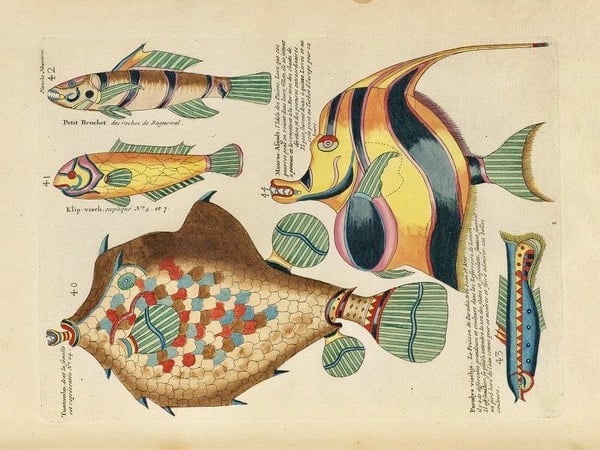 In the middle of a gray field
notched into a hillside,
by fate or dumb luck, stood
the stoic windowless cabin
no bigger than a chicken coop,
with a shelf in front and a secret door,
and all you had to do was open
the door and put your money in
if you wanted a bottle of red-eye
homemade whiskey back then.
Nobody saw you coming or going,
and you had no idea who
was hiding in the dark cabin
folding a couple of dollars in silence
into the darker bib-pocket
of the overalls.  No faces found
each other in a silent gaze
of recognition or shame.  The one
in the tiger had a rifle gun
to be sure.  I can imagine it all,
even the summer heat and the droop
of branches over the blind tiger
to give it a primitive, timeless shade,
but I can’t imagine being there
myself, the one inside, or the one
who sneaks out of the shadows and back
into the woods and disappears
to slake the awful suffering thirst,
because I can’t go through the moment
and not step out of it in grief,
or sometimes merely disbelief.
An Old Testament birthright,
the people of the old book
of air and distance and stories heard.
The main thing I think about
is history and how to answer
Time when it asks me to answer it,
and whether my reply should rhyme,
because the silent moment I’m
imagining has music in it.

The elementary hand leans
downward and to the right, as if
the letters are sliding down a hill,
but Randy Woodred wrote his name
in the margin of a book to be
remembered, or to remind himself
how free he was to see himself
in a book called How to Know the Trees.
His name appears out of nowhere.
Maybe he thought knowing the trees
was a way of reading them—leaf-pages,
branch-chapters, trunk-spine,
root-words, published by
a seed.  The anonymous author.
The geography of being alive.
Randy Woodred, the nervous student
who probably didn’t have a mind
for metaphor.  Yet he left his name
as if he’d carved it on a tree
in a book about trees with a green cover.

That was another sign of not
doing something right, to read
with your finger following along,
and worse to read the passage out loud.
We weren’t supposed to hear the words
or feel them coming out of our mouths—
if we read like that we were using a crutch.
I used to imagine a face behind
my eyes and there I could see a mouth
pronouncing the words and it made a voice
I could listen to.  That’s how I read.
And we weren’t supposed to count on our fingers
so I hid my hands in my lap and tapped
on my thighs or the underside of the desk
as if I were playing an instrument,
but I was counting, carrying over
the tens from the column of ones, or when
I needed to add another 8
to 64 I’d tap it out
because I could only go so far
doing my times from memory.
There was something wrong if you used your fingers
to count and most of the children I knew
who did learned either to hide it or
eventually how to stop counting.