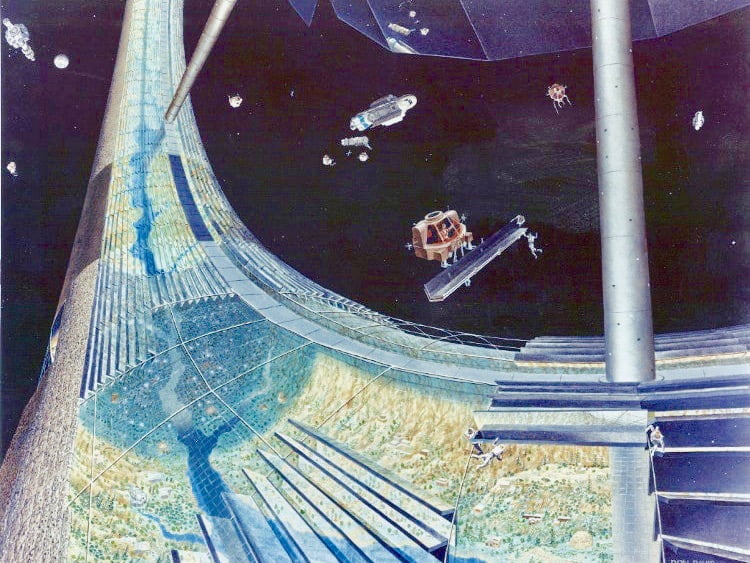 Things My Father Told Me

Long before terms like role model and conferences
about the black family, and black masculinity
and why so many black men are incarcerated, my father
turned down the volume of the television and casually told
me how he could leave my mother, how he could be like other
men who walked out the door and never came back.

I was too young to understand what he was saying
because he was speaking to the future in me.
My father always kept his hat by the door.
There were nights when I could not sleep, when I walked
from the back of the house to the front door, when I went looking
to see if my father’s hat was still sleeping, that it had not found
its shirt, pants, shoes, or coat.

I once held my father’s hat in my hand like a crown
I could not wear. My age undeserving of its weight and not
understanding the beauty of its pain.

The Sickness of Sails

When did middle age become the
Middle Passage? You measure the distance
from the shore by the number of friends
who died. You measure the deepness
of the ocean by how many struggle
to survive.

Our chains are too often our jobs
and disappointments. Our chains
are our fears, the darkness, the unknown.

We all one day will stand on the block
waiting to be sold. What is old age but
the slave of youth and death a curious
thing called freedom.