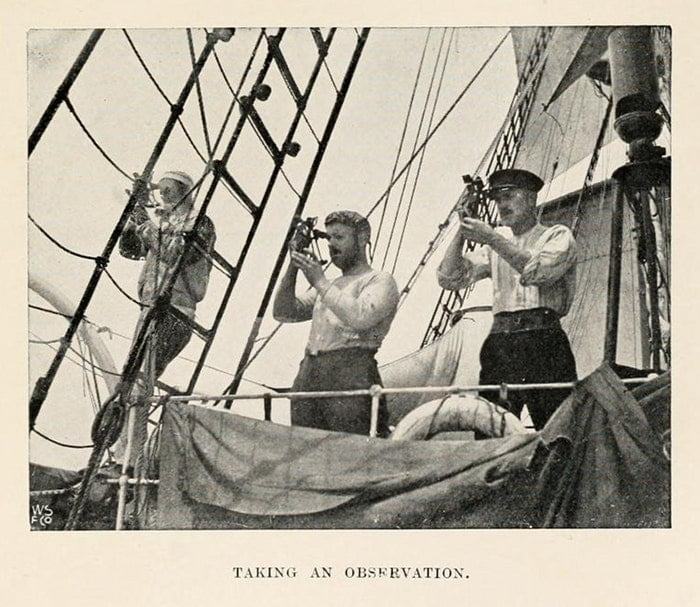 My sons, shall I send you out in the night?

What if you leave the womenfolk, if we vanish into the wilderness to grow muscles and body hair. If we syphon elixir from beneath the rocks in the stream below the barn, if we drink it down until we are giants, until everything is broken sky and rattled ground.

We will tame beasts. We will become beasts.

I will teach you to smash anything. Bone, flesh, desire. I will make you not in my own image but in the image of thunderstorms, of everything roiling, building, exploding. I will make you until you look at me with pity: my belly, my back pain, my bald spot. Smash, you will think. I will feel pride in the moment before lightning strikes.

Men, the womenfolk will say when you return from the forest, my head in your hands. But you will not smile. You will say only, eat.

And so you will. The fatted calf. The leaves of the trees. The womenfolk. One another. Everything smashed into bits readymade for muscled ever-empty bellies.

Men, you will say as you’re eaten up by the latest boys to come back from the wilderness changed.

My sons, yesterday I cried

My sons, yesterday I cried on an elliptical machine. No matter where I set up shop in the Y, the TVs haunt me—endless news channels and occasional sports. Yesterday, there was golf and poisoned children in Syria. What kind of world have we brought you into?

It is a world, I suppose, where you consider the lives of river rocks and where you organize dance parties in the kitchen and where governments kill children with gas. A world of flowers and fire. I often feel sadness not for what has happened but for what could.

While I sweated and tried not to look at CNN, I saw in the boy’s eyes being flushed with water your eyes—I saw you both in pain. Because that boy is only a screen on a wall, and you are both upstairs in bed, with your respective stuffed things, crumpled up into warm balls in a quiet house.

I can’t say for sure that I wouldn’t have cried on an elliptical machine before you’d both come into the world, but it is true that I cry much more now. TV shows. Books. You should know that I cry listening to NPR in my car alone at least once a week.

The world is a cyclone.

But tonight, while you’re here but also somewhere else, I try to imagine that my absolute paralyzing fear that something might happen to you is a grace. That my tidal wave love for you makes me love the world more, makes me feel anger like knives and sadness like anchors for my brothers and sisters and children across the world, through a TV screen, being killed off by men who need power like they need air.

Since you’ve come along, I experience the world with wider eyes, bigger pores. It gut punches me. And it should. It is a cruel, good world.

This may all be selfish—my appreciation that bringing you into this mess helps me see the mess better—but tonight I pray that my crying in the YMCA makes me to do better: to fight with the poor, to suffer with the oppressed.

I hope that I’ll do something to raise you up into men who will turn over tables and march in the streets and give away cloaks and turn cheeks and refuse to settle for a world where some of us poison each other while others of us play golf.