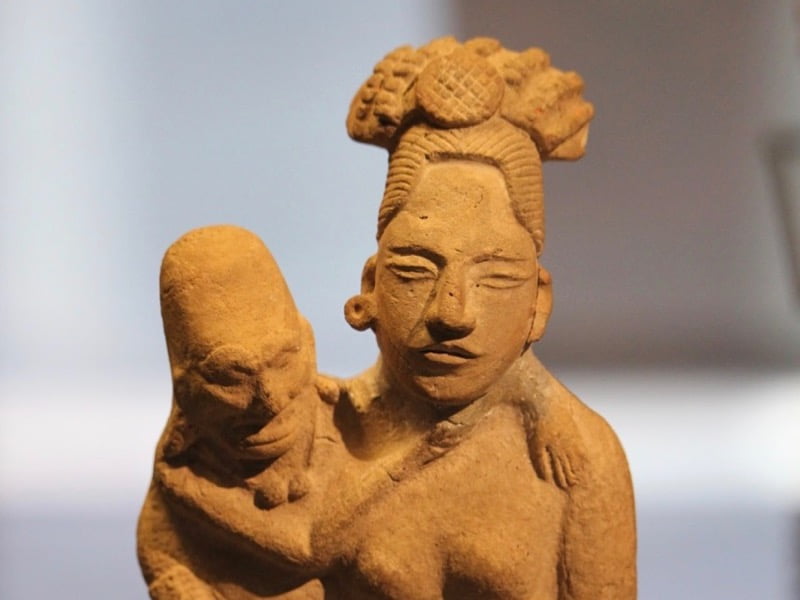 CASCADE, Iowa— On Wednesday, a local editor absconded his duties. Matt Muilenburg, 30, of Cascade, declined the opportunity to interview President Barack Obama, a decision which, sources indicate, has led superiors into questioning his ability—and desire—to lead a newsroom.

Wednesday morning, Pres. Obama campaigned at Cascade High School in his run-up to the 2012 General Election, spending half an hour discussing education and posing for photographs with local citizens before departing for another event in Dubuque.

Muilenburg, group editor for the Cascade Pioneer and Dyersville Commercial, weekly newspapers with circulations of 2,000 and 4,000 respectively, was not there to document any of the visit. He sent a junior reporter and an intern in his stead.

“Yup,” Muilenburg confirmed. “(Fudged) that one up.”

“I’ve lived in Iowa for just over a year now. The Iowa Caucuses are…like…well…I’m not exactly sure,” Muilenburg said, admitting he’s unclear as to how they actually work. Further, he disclosed that his interest in politics is, at best, tepid. “I’ve never had passion for government and should’ve thought about that before accepting a news editor job in Iowa a few months before campaign season.”

The first-year editor covered Vice President Joe Biden’s visit to Dubuque’s Grand River Center in June. Upon entry, Muilenburg encountered Secret Service agents who instructed him to set his camera bag on the floor and step away. Muilenburg watched as bomb-sniffing dogs inspected the bag, an experience that unsettled him.

“I’ve lived in Iowa for just over a year now. The Iowa Caucuses are…like…well…I’m not exactly sure,” Muilenburg said, admitting he’s unclear as to how they actually work. Click To Tweet

Muilenburg, whose rap sheet features all of two speeding tickets, had not been searched by police since 1999. That day, cops had rummaged through his 1987 Thunderbird, telling him to turn down the volume on the radio—which sources say was playing a mixtape of songs from Weezer, Green Day, and Creed—before searching the vehicle for drugs and/or alcohol. Neighbors had called the police after witnessing Muilenburg and his friends exhibiting behavior that led them to believe the teenagers were “under the influence.”

As Muilenburg watched the dog sniff his camera bag, he says he felt the same emotions he experienced that overcast day thirteen years earlier. “I was nervous despite knowing I had no reason to be,” he said. “It’s a pretty common feeling for me.”

On Wednesday, those same feelings stormed back, sources say, when Muilenburg was informed that Pres. Obama would arrive in the papers’ coverage area within twenty minutes. Rumors had been percolating since the morning, but Muilenburg and his staff were unable to corroborate the information. They entered the editorial meeting at 10 a.m. News of Obama’s visit arrived soon after.

Muilenburg, by his own admission, panicked.

“I like writing stories that readers will paste into their scrapbooks, that will feature my name right alongside the people I write about,” Muilenburg said. “Give me local stories all day long; interest pieces and profiles are my sweet spot. The bigger stories that have the chance to go statewide—or even national—they give me ulcers.”

“Of course they do,” a source who wished to remain anonymous said. “Because he’s chicken[scat]. Profiles are the easiest thing to write for most journalists.”

When questioned later by his supervisor as to the reason behind his decision to stay in the office, Muilenburg stated that he did not want to leave the planning meeting—despite only three people remaining following the reporter’s and intern’s exits.

“Look—he didn’t want the pressure of documenting what was surely going to be an historic event. Presidents come to Iowa every four years, but you know how many times they stop in Cascade? (Fudging) never. Matt was afraid of screwing up details, of painting a poor story, of commemorating the event insufficiently. Readers are enraged easily over the most innocuous (stuff). A local mom once called in to complain that one of the paper’s sportswriters wore a red hair tie to a game. She said it showed a bias toward the team that wore red uniforms. People are ridiculous.”

Muilenburg confirms this assessment. He has been harassed by angry readers, disparaged by school board and city council members, and threatened with legal action by lawyers. His name was dragged through the mud just for taking the editor’s job at a time when the paper’s editorial stances had angered a significant portion of the readers.

“The pressure got to him and he became severely depressed,” the source said. “In many ways, he cares too much about what readers—that unpleasable lot—think of him. That’s no way for a journalist to live. Long story short: the guy isn’t built for a job in media.”

Muilenburg’s superiors wanted him to be the face of the publication. He was expected to attend social events, cover most of the stories surrounding the sale of the Field of Dreams movie site—a multimillion dollar acquisition that ruffled the feathers of much of the community’s conservative, rural community—and generally be seen as the local press’s ambassador to the community writ large. He fielded calls from irate readers and occasionally held closed door sessions with locals too furious to convey their displeasure through phonelines. Once, a community member upset with the favoritism he felt the paper showed the Field of Dreams development let it be known that he was the owner of several guns.

And one night, after covering a particularly emotional city council meeting, Muilenburg was booed on the street by an old lady.

“Never thought that would happen,” Muilenburg said, sighing. “The truth is that I loved—loved!—being a journalist when I started out as a twenty-year-old sports correspondent. Back then I could cover a game and write a story and call it a night. It was my dream job. But as editor, I’ve had to do so, so much more than edit.”

That includes being forced to attend social events like Senior Expos and fundraising galas.

Muilenburg does regret one not so insignificant consequence of his decision to send others to cover Obama’s visit: he won’t be able to tell his kids, three and one-years-old, about the time he got to meet the President. “I always loved to hear those types of stories when I was growing up.”

Industry sources confirm the importance of such stories to Muilenburg’s youth. Tony Orlando, during a show in Las Vegas, Nev., once took a drink from a bottle of Coke that belonged to Dorothy Verda, Muilenburg’s grandmother. The same sources say that Verda took the bottle home as a souvenir and placed it on her buffet, where it stayed until she and Muilenburg’s grandfather, Leroy, divorced.

Muilenburg’s other grandfather, Merv, kissed the ring of Pope Pious VII in the 1950s; thirty years later, he shook the hand of Muhammed Ali on a business trip.

His aunt, Diane, played keno with Redd Foxx, and his father, Mick, on two separate Vegas vacations, gambled next to both Grandpa Munster and the teacher from Welcome Back, Kotter.

While meeting Pres. Obama would have been special and worthy of reminiscence, Muilenburg feels that he would have always remembered the experience as inorganic.

“Look, the only reason I’ve ever met famous people has been because of my job. Wade Boggs, George Saunders, Thom Brennaman, Tim Cowlishaw, a couple members of Congress, Dwier Brown. All of my run-ins happened because I was on the clock. I was paid to shake their hands,” Muilenburg said. “I was a whore.”

Muilenburg adds one caveat: he did meet the Honky Tonk Man, a former professional wrestler, at the Peru (Ill.) Mall in the mid-90s, though he had to pay $10 for access. The signed 8×10 glossy photo currently resides in a storage bin in his parents’ basement, next to other childhood mementos, including clippings from the newspaper that eventually gave Muilenburg his first job in media in 2001. The clippings feature Muilenburg’s athletic achievements on the baseball field and in the bowling alley—and the one news article for which he was interviewed, a story that begins with the line “Matt Muilenburg does not like to sit in his home and vibrate”—but also the bylines of the writers who composed those stories.

When asked if he remembers any of those journalists’ names, Muilenburg shook his head. “No,” he said. “Should I?”