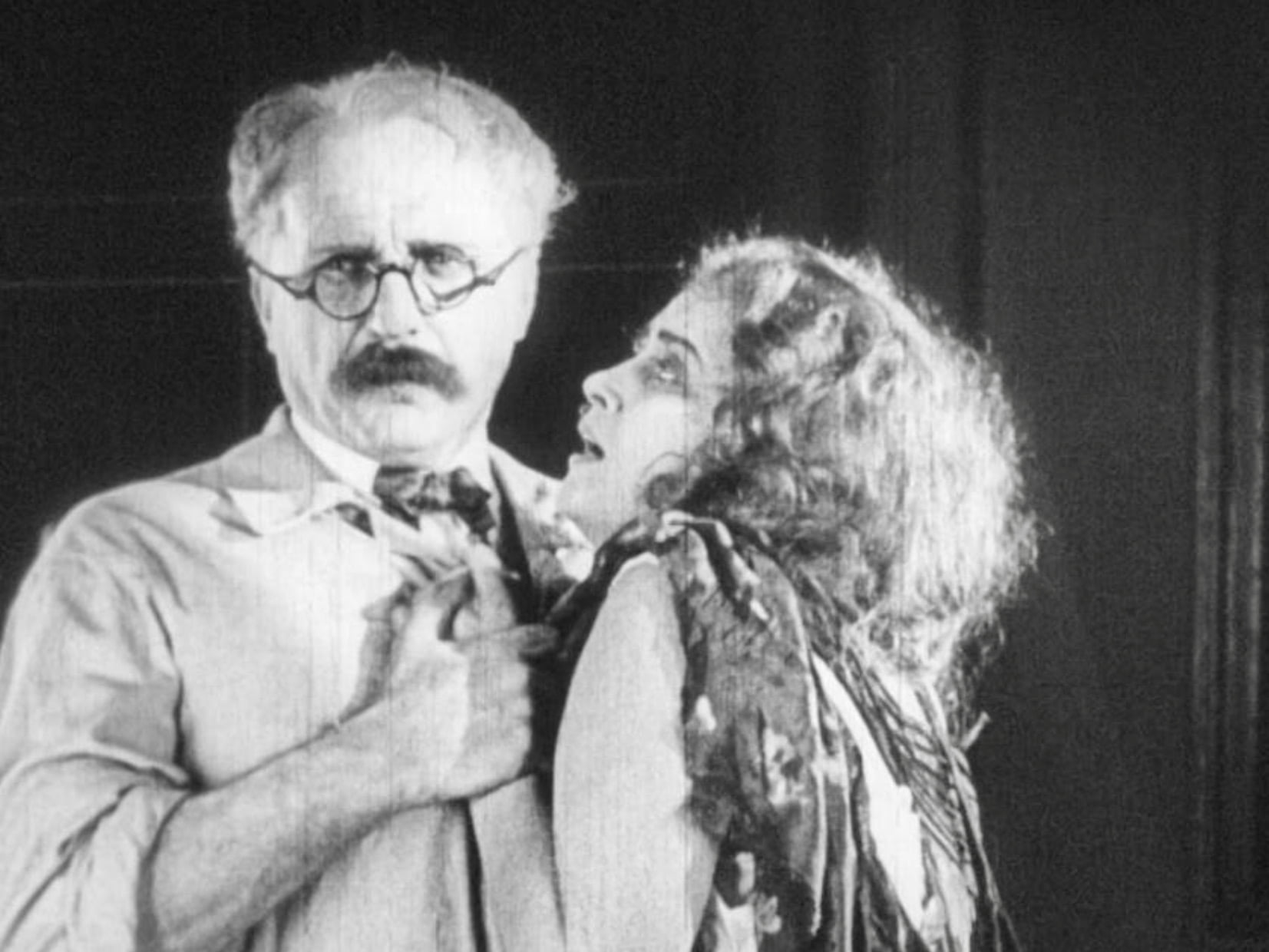 7AM in the dead of summer, and Jesse’s got these ropes all wrapped and bundled on his neighbor’s porch. “Listen, Al,” he says, “Thought you might drive me out to that memorial down 63 and tie me up on one of them crosses they got. Overlooking the highway.”

Al’s shirtless and in gym shorts. Behind him, his daughter is pouring Trix is what it looks like. A shitload of it. She acts guilty, but neither Al nor Jesse cares one bit. Al says, “Hon, take a note for your mother. I’ll be back when I can,” and the girl nods and then pours some more, and off the two of them go, looking a little tilted. Not quite devilish, though not exactly straight neither.

When they get there, Jesse picks the cross on the left. The left as you face them, and Al does as he’s told. Right arm, left arm, ankles. Jesse’s down to his boxers. He’s hanging outstretched and grinning like an idiot. Not a cloud in the sky. “Go on now,” says Jesse, “Get the fuck out of here.”

“Hell no. You get gone and stay gone, and if I die out here, it was never your problem anyhow.”

Al shrugs. “No one’s gonna stop, you know,” and Jesse probably agrees, but he decides he wants to give them the chance.

“Good Samaritans,” he says. “When I was thirsty and shit. Give ‘em a shot at redemption, and we all deserve a little, or isn’t that what you think?”

Al’s hands go up. “Whatever you say, man,” and then he’s in the car and blasting his way back toward town. Jesse watches him go and looks at a couple hawks, an oriole perched on the mile marker. He closes his eyes and breathes. There are mosquitoes. Gnats too. Spiders and crickets and even ticks, but they all seem to have enough sense to leave the poor man alone. It’s hard to tell if Jesse’s grateful for this, or if it was all supposed to be part of the experience, and he won’t be up there for long in the end, a few hours maybe. A trucker will stop before noon, and the next time it’ll be this lady biker, and then an actual horse and buggy, and the Amish man driving it, or maybe he’s Mennonite, he’ll be called Jeremiah, and they’ll ride in silence for a while, down a gravel road that leads to the quarry. “What is it you’re trying to prove?” he’ll ask, and Jesse will laugh because the answer is nothing. But, someday soon, if he keeps at it, Al will be right. No one will come. Families will pass and wonder. Scratch their heads. Hope he’s a mannequin. They’ll hear their kids shouting from the backseats of hybrids and brand-new sedans, crossovers with crumbs piling up in the crevices, and still they’ll just drive on by, knowing it’s for their own safety, and you never know with people do you? This is what they’ll tell themselves, is how crazy they can be. Waiting. Just lying (in a manner of speaking) in wait. Jesse will understand on some level, of course, though maybe he’ll resent them. Maybe he already does. Maybe, and he won’t know this for sure, at least not until it happens, but it might be one of those big political projects, and they’re experiments, really. Confirmation bias. The ultimate test of assumptions, and the hope is that, one day, his every expectation will find itself so gloriously fulfilled.

Van Allen works for the Minnesota Highway Patrol, and when he’s on the late shift, he’ll find dead animals everywhere. Racoons and shit. The stuff people hit and maybe don’t even realize, or else they’re drunk and worried it’s a person, and so they just keep on going. Forget what happened. Maybe it’ll disappear. What he does is call this buddy of his from Crosby, and the guy’s tall and wears glasses and has some weird fucking obsession with hieromancy, and they’ll look at these rodents and birds mostly and try to find the sacred organs. The lungs, the heart, the liver especially. The buddy hires himself out sometimes, but that’s mainly just for show, and he always relishes these late-night calls from Van Allen. Can’t fucking wait to hit the pavement at 3AM and considers it his true vocation, and he never makes prophecies per se. It’s more like checking for harmony. Bringing human attitude into congruence with divine whim, and it’s all a matter of accretion, they decide. Patterns. Large enough samples. One night, they figure they’ll be out on 371, and some hawk or skunk will throw everything into focus, and they’ll sit there and have a cigar, and “You reckon what I reckon?” Van Allen will say, and the buddy will take his glasses off. He’ll pinch his nose.

“Sure does seem like anger to me,” he’ll say, and Van Allen will wonder if they really needed all this data, all this death, just to get there, and maybe he’ll even put it out there real direct, as in like, “Hey, Jesus, Dell, just what the fuck was this whole thing about anyway?” and Dell will shrug. He won’t know any more than anyone else, but he’ll spit on the ground and stuff some feathers into his pocket and tell whoever’s listening that maybe there is no point, and that’s the issue with oracles, isn’t it.

“Sometimes you show up, and you’re already twelve years too late.”