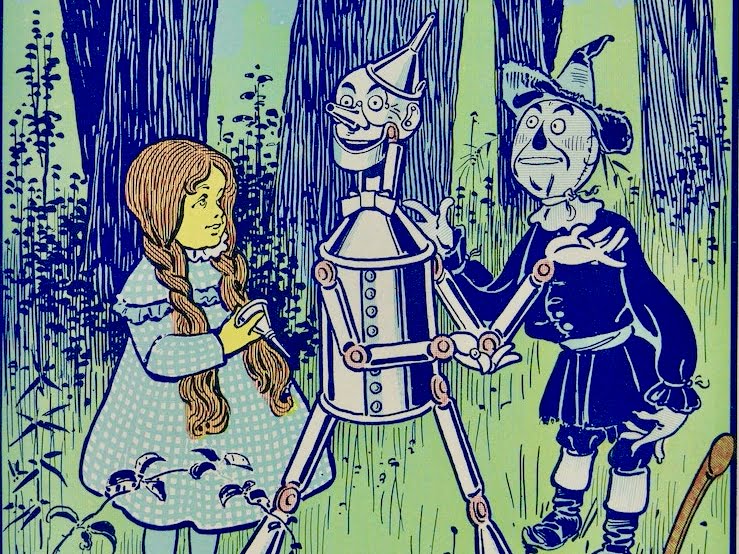 My obsession with watching funerals online started by accident. I’d worked from home for months because of the pandemic. I opened my computer, searched for a new hire’s previous employer, and stumbled upon a funeral home website broadcasting a service. It was a lovely ceremony, rife with emotion and vast floral sprays of roses and daisies. The family’s grief was affecting. Their sadness beamed through me like X-Ray waves. As an experienced HR specialist, even on my busiest days, I finished by midafternoon. I spent the rest of my time finding funerals.

I often wondered about my mama’s funeral. My grandmother Ruby Belle—folks called her Belle—didn’t let me attend. I was eight years old, and Grandma Belle said that I had endured enough trauma surrounding the death of my mama. She didn’t want my final remembrance of Mama to be lying in a casket. I would’ve preferred that to be my last memory instead of her collapsed in a pool of blood. But had I said that twenty years ago, Grandma Belle would’ve chastised me for talking back.

Today I watched a mother lay her daughter to rest. A parent should never have to bury their child, Grandma Belle always said, breathing out a sigh saddled in grief. The mother slumped over the casket, letting out a wail so loud I turned down the volume.

The day Mama died, I was preparing to spend the weekend with my father, Oakdale, whom everybody called Oak. When he arrived, I was in my room and knew not to come out until told to do so. Mama had business to tend to with Oak. At first, her voice was at a respectable level but rose with thunderous intensity as she accused him of half-ass paying child support. My stomach twisted in knots. Even though they weren’t together anymore, I knew Mama still loved Oak and never got over the humiliation of him tramping around Baton Rouge while they were married. I heard her threaten to take him back to court and then slapping sounds, followed by a muffled scream and a popping noise that sounded like a firecracker even though it wasn’t the Fourth of July.

At the next funeral, I watched a little girl sitting on the front pew, ankles crossed. She looked about seven or eight years old and wore a black dress with frilly white lace draped around the collar. Her braided hair sported white beads dangling at the ends. She listened with her head down as neighbors, co-workers, and friends memorialized the woman I understood to be her mother.

I had peeked out the bedroom and saw Oak holding what the detectives later referred to as a thirty-eight revolver. Mama lay sprawled on the floor as liquid, the color of red paint, oozed from her neck. I screamed and burst into tears. Oaks’ eyes were wide and wet, still in shock when he called 911. He told me it was an accident. They were arguing, and she grabbed the gun from his pocket. When he tried to take it from her, it discharged. If anyone asked me what happened, tell them I saw the entire thing.

The girl rocked her feet back and forth, in a daze, as she stared at the cherrywood casket trimmed in gold. I wished I could use telepathy to tell her she was lucky she didn’t have to grow up wondering if the funeral home workers fixed her mother’s hair properly. Mama loved her curly afro and referred to it as her lion’s mane. People often told me I was my mama’s twin, with the same voluminous hair, double dimples, and skin the color of brown sugar.

I contemplated the stories told at Mama’s funeral. Did they mention she woke me up every morning saying, ‘Hello Sunshine,’ as I caught a whiff of buttered grits and eggs, and heard pan sausage frying, crackling through the house like electricity? Or how she loved to buy us matching dresses? My favorite, the yellow one with the ruffled sleeves. Did they play upbeat gospel music like the kind we danced to on Saturday mornings while cleaning the house, or Aretha Franklin’s gospel that she listened to alone with tears in her eyes while sipping a beer?

The pastor, a husky man with a baritone voice, wore a tight, ill-fitting black suit. He ended his eulogy, reminding the family that weeping may endure, but joy chased its tail. Along with others on the front row, the girl walked to the coffin to pay final respects. Her jaw dropped. She looked bewildered, like when I saw Grandma Belle get filled with the holy ghost at church for the first time. As they wandered away one by one, she and a man remained. Finally, the preacher urged the family along, saying they needed to get to the gravesite. The man scooped the girl in his arms. She erupted into tears and cried Mama as the pallbearers carried the casket out.

I closed the laptop. I thought of Oak, who’d moved to Atlanta years ago after being cleared of any wrongdoing. And Grandma Belle, who told me she’d buried Mama in the yellow dress.

I walked to the kitchen and drank ice water from a mason jar, not stopping until it was almost empty. I sat back down and opened my computer, searching until I found another funeral. Good. This one just started. I had all day.