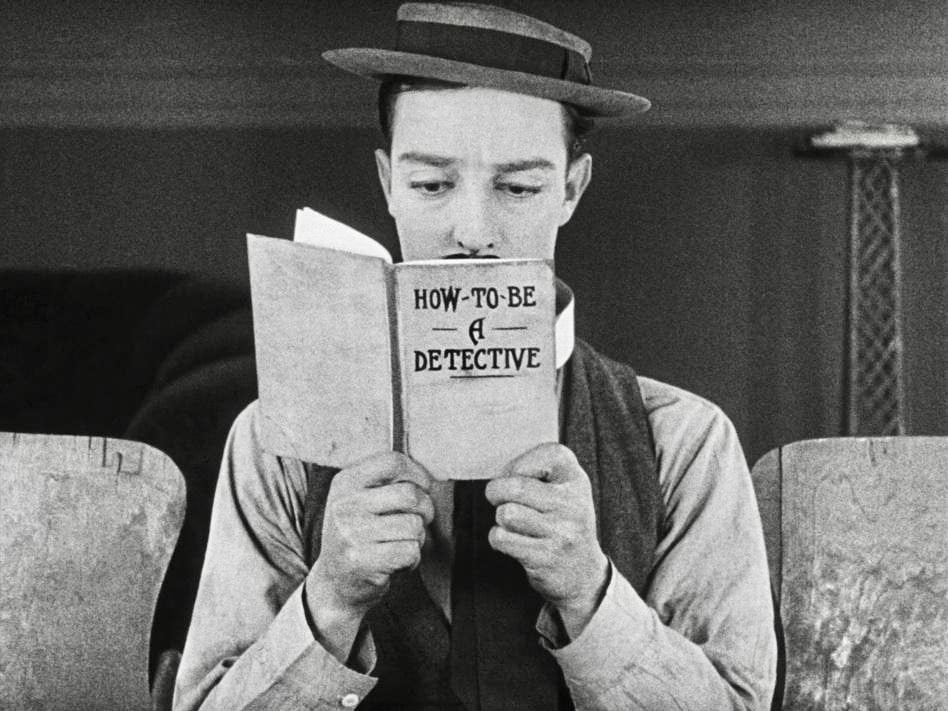 How freeing it would be—how useful, how illuminating—if a fortune-teller should walk through the door of Mulley’s Tattoo. Who else could Gina consult? For three days she’d been pacing the docks behind the shop, as if she’d catch some brilliant idea swimming in the river, just fish it out of those rainbow wriggles of oil slick. An hour ago, Dominic had said Enough, and he was the shop owner, the ten-years-older brother. He summoned her back inside to the shop’s waiting area, where he’d set up his Olympia portable typewriter on the coffee table. You’re not wasting your life here. Time to make a plan.

From the age of fifteen, Gina had done all her homework in this very room, while drifters and eccentrics told their stories over the staccato buzz of Dominic Mulley’s tattoo machine. This was the one place on Earth where she belonged. She’d memorized every design on the flash posters, their stock eagles and ships and arrowed hearts. She’d painted that mural over the couch, the centerpiece to all their flash: a muscled mermaid leaning against an anchor, holding an artist’s palette, as if she had just lettered the boldface MULLEY’S on the wall.

As of last Saturday, though, Gina was a high school graduate; she still had a nasty sunburn as a memento of the ceremony. Now began some other life.

Step one, Dominic had said. Write a résumé.

Résumés meant interviews meant jobs where you had to look people in the eye, and that was never easy for her like it was for Dominic. She always said the wrong thing, or the right thing in a strange way, and had to escape sometimes to the bathroom because breathing felt like sucking air through a cotton filter. It had happened when she worked at the bait shop, the movie theater, the housekeeping service, and the card store, and wherever she worked next, it would happen again.

Here she sat, though, miserably clacking out her name on the Olympia, one percussive letter at a time. If she were a typewriter key, which one would she be? The ampersand, with its crossed arms? No—a left parenthesis. The scrawny bend of her body, the shy hunch to her shoulders—

“Hey, chickie.” A customer, a biker with a blond horseshoe mustache, was snapping his fingers at her. He was getting a tattoo of a blue devil from Mackie, one of the guys who worked for Dominic. “You work here?”

“She’s the lackey,” Mackie said, pausing to dip his needle back into a little paper cup of ink. Sweat glazed his bald head; his arms swelled out of the sleeves of his T-shirt.

“I help my brother run the shop.” In truth, Gina wasn’t allowed to run anything but the vacuum. She turned her attention back to the typewriter. Hard worker seeking position as . . . what? Leave it blank for now. Strengths include—

“What I’m asking is, you do tattoos? Say I wanted some artwork down here.” Gina glanced over to see the biker moving his hand to his fly, giving her a sly look. She rolled her eyes. Dudes always made that joke like they were the first one to think of it.

Focus on the typewriter. Strengths include attention to—

“She can’t tattoo,” Mackie said. “And if you’re that committed to decorating your dick”—he hocked a load of phlegm and bent to spit it in the trash—“I charge a hundred-dollar handling fee.”

“So what are you, the secretary?” the biker said.

The biker scratched his mustache. “Thought you said you help run the shop.”

“I don’t take a salary.” She liked saying it that way. Classed it up.

“So what kind of job are you looking for?”

And that was the question, precisely—the reason she needed a fortune teller. She could not envision this new life she was supposed to create much less the next step toward it, which made these orders from Dominic—Just picture yourself in five years—impossible. The best she could do was list all the futures she didn’t want:

Not anything that required a degree. College was a foreign land with an impossible price tag.

Not any of her after-school jobs—the kind you got because you wanted to stock the neglected pantry with more than spaghetti and ketchup. The kind you quit or were fired from within a few weeks, because whenever someone talked to you, you gaped at them like a fish.

Not her mother’s jobs: bartender by night, receptionist at a glass-and-mirror company by day. Not anything, in fact, that would resemble her mother’s life, or keep her in that house any longer than she had to be.

But also not anything that took her away from Blue Claw, because that would mean leaving Dominic. Clearly he needed her just as much as she needed him, but in some act of pointless martyrdom, he kept harping on her to get out of their hometown and strike out on your own.

This is not a real list. This is just a pile of nots. You’re making this difficult, Dominic had said. Just write down your skills.

My primary skills, she’d replied, are doing your grunt work, managing Mom, and drawing weird pictures. This only made him scrawl out his own list—

JOBS FOR GIRLS WITH ARTISTIC FLAIR

and stick it next to the typewriter before stalking out of the shop on some errand.

“Hey,” the biker said. “Did you fall asleep over there? I said what kind of job?”

Gina rubbed her face with both hands. “I am considering”—she picked up Dominic’s list—“floral design. Window dressing. Seamstress. Candy making.”

“You want to come work for me? I restore elite vehicles. I just did a Lambo for Judas Priest’s drummer.” This was clearly Gina’s cue to be dazzled. Did anyone actually imagine impressing a woman that way? If Gina were trying to get a girl’s attention she would do something legitimately sexy. Like ask the girl what she loved doing, what made her lose track of time. And then listen to the answer. Or perhaps knead a loaf of bread dough, in a casual and quietly confident way, while asking the girl what sort of sandwiches she liked and making occasional meaningful eye contact. In her dream world, she could pull that off.

Gina got up and turned the typewriter, so she was facing away from the biker, toward the front window. Just as she got settled, a Dodge Tradesman van pulled up to the curb, and out climbed one of the largest human beings Gina had ever seen.

From Jobs for Girls with Artistic Flair by June Gervais, to be published by Pamela Dorman Books, an imprint of Penguin Publishing Group, a division of Penguin Random House, LLC. Copyright © 2022 by June Gervais.